At the beginning of November I created a shadow account for one year to evaluate for myself whether „Cloud Computing“ has now also arrived in the end user market „sensibly“. Providers like Drpoobox have been offering their services for a long time, but most end users don’t perceive them as clouds.

My motivation herefpr was that I have the only computer with „current“ GPU as server in the basement and use it exclusively for testing. In addition, I lack the need for a standalone device, because I would need several because of different places of use. A laptop in the performance class also fails, because I attach great importance to battery life for productive applications – just normal office stuff.

Now a complete Windows VM with license for one, from my point of view, price which is completely in order for occasional users, especially since the GPU is assigned dedicated and therefore almost completely available for the user. However, in about 3-8%, depending on whether pure desktop or gaming operation, the encoding of the video stream goes to the user.

What I immediately noticed was that there are no problems with my typical end devices in office operation. (W520 & x201) But as soon as it comes to 1920p game decoding & downsaming, it gets really awkward.
A closer look shows that the performance of the GPU in the clients simply reaches its limits, as the client outsources this to the video engine and the single GPU core is mostly idle (W520) or hangs at 70% (x201).
This leads e.g. to „funny“ effects like that e.g. with Hitman I click, hear the shot, but the picture comes up to 2sec later, because frames are dropped massively by the GPU.
I tested the board with i3-2100 & ATI HD 6670/5770, so it ran without any problems. However, the power consumption of this setup with over 70 watts is too much for a thin client.

The solution was to abuse the Steam Link, which is designed as a streaming client, as a user device. However, I had to find several solutions for different hurdles.
1. The Shadow VM gets an internal IP and e.g. port forwarding is not planned.
2. Shadow strongly advises against the use of VPN on the VM.
3. the use of admin tools such as Nmap is organizationally prohibited
4. VM is not regulated, so the installation is still possible.
So the first consideration was to throw TAP drivers for OpenVPN and then to set up a tunnel to each of the sites I want to connect to.
Implementation – Install client, create serverconfig, allow access from network to client, tell server to give client the same IP, throw config in client (yes, via webmail to myself…), open tunnel.
Finally, tell the Steam Link the IP of the Shadow VM and off you go.

Result: Steam handles the grabbing, decoding and transport via VPN. In the client it is set that Steam should not start in Big Picture Mode & should go directly to the Desktop.

With this a completely normal working is possible, even if only on one monitor. In the future there will also be an own shadow client called Ghost. Let’s hope that this dual monitor is capable or has two connectors to patch the feature in case of doubt.

Practical test on an event… At the Techweek Frankfurt it worked, after I got a Static IP, also on the 35c3.
There even over WLAN, unfortunately not everywhere because of the many rogue AP’s in certain areas. Otherwise enough stable!!! usable bandwidth goes through to use it sensibly. 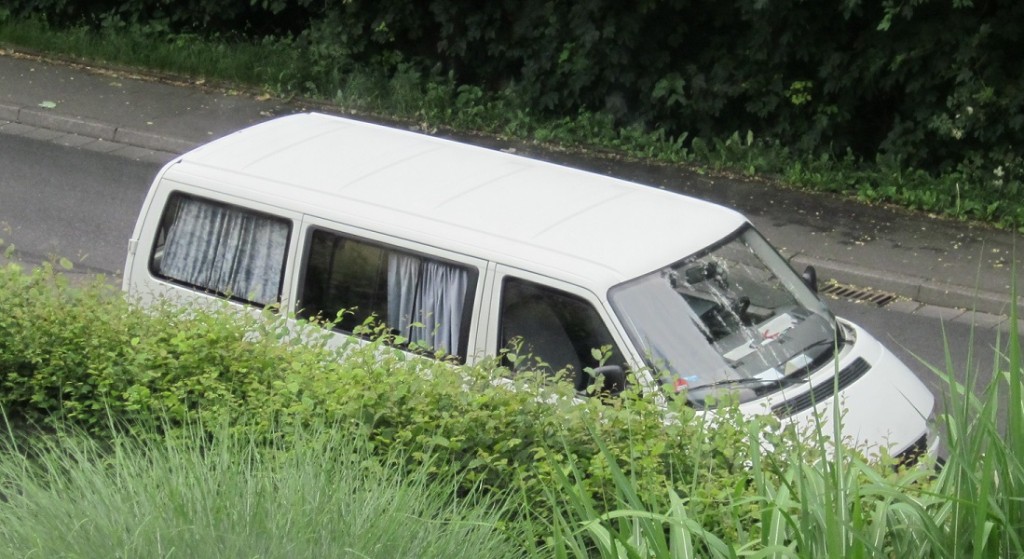